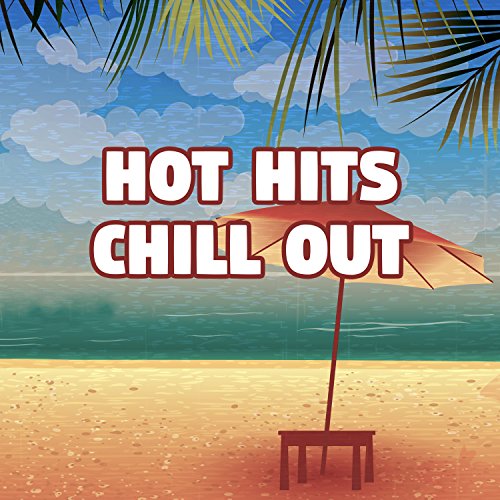 
There's a tendency here for duplicating what's working in one place in another and on and on. I'd prefer to hear traditional music except that they all play pretty much the same gamelan stuff. When I was here in 92, every single place played the same cassette of gamelan music. I still hear it now and some other but they could sure use some more variety. But the worst for me is a type of pop that's popular I guess with young locals.

I love Genius Cafe at the beach here in Sanur for it's food, staff, location, and as a place to hang out and work after a swim in the ocean there. But they play only one type of music and it irritates me so much I rarely go there now. I've asked them if they can play something else and they say it's not their choice and it can't be changed and give some reason. I asked what is this music you always play and was told it's Tropical Chill on YouTube. Sometimes it's fine for a number or two or it's tolerable but then the awfulness comes - the incessant drum machine, shrill high young voices, and repeats over and over of the most grating parts. This is an upscale sort of New Age place and I wrote them an email saying everything I liked and that if they served food the quality of the music, it would be fast food, the furniture would be chartreuse and pink plastic, that this is not music your clientele listens to, maybe your employees. No response. One problem is that almost no customer pays attention or says anything about it. They accept it, they go with the flow. I try to do that, make it a practice so work while it's on and I can usually tune it out but that works for only so long.

There's a smaller place nearby, Gardenia, that plays a similar type of crap. I asked if they could change it and was told, "It's a mix." I talked to a couple of members of the mixed Bali/Aussie family that owns it and their in-laws who play great music and they said they can't get the staff to do anything they want. So now when I'm there which isn't often, I go to the other tables - there'll just be a few - and ask if they like the music and they always say no and agree they'd like it turned off so I go up to the counter and tell them and they turn it off.

There's another small place that will gladly put on a Bali music station when I go there instead of the same type of bad pop. The Bali music station has Chinese type Bali music and current pop as well, but not that awful type. I find it interesting. It works best to just ask for Indonesian, Bali, or local music. Most people like that as it is a positive approach approving of their culture rather than just being negative and asking for something different or nothing.

I used to know and have even worked with Bob Johnston, the legendary music producer. Before he died a few years back. He had dinner with Katrinka and her friend Sue, former PA to Jerry Garcia who arranged it, Clay, and me at the Panama Hotel in San Rafael where Katrinka worked for years. He asked if I was on a desert island, which one of my songs would I want with me there. I said none of them. So, what then? Nothing I said, and if I had to choose, I'd choose Bach. He understood.