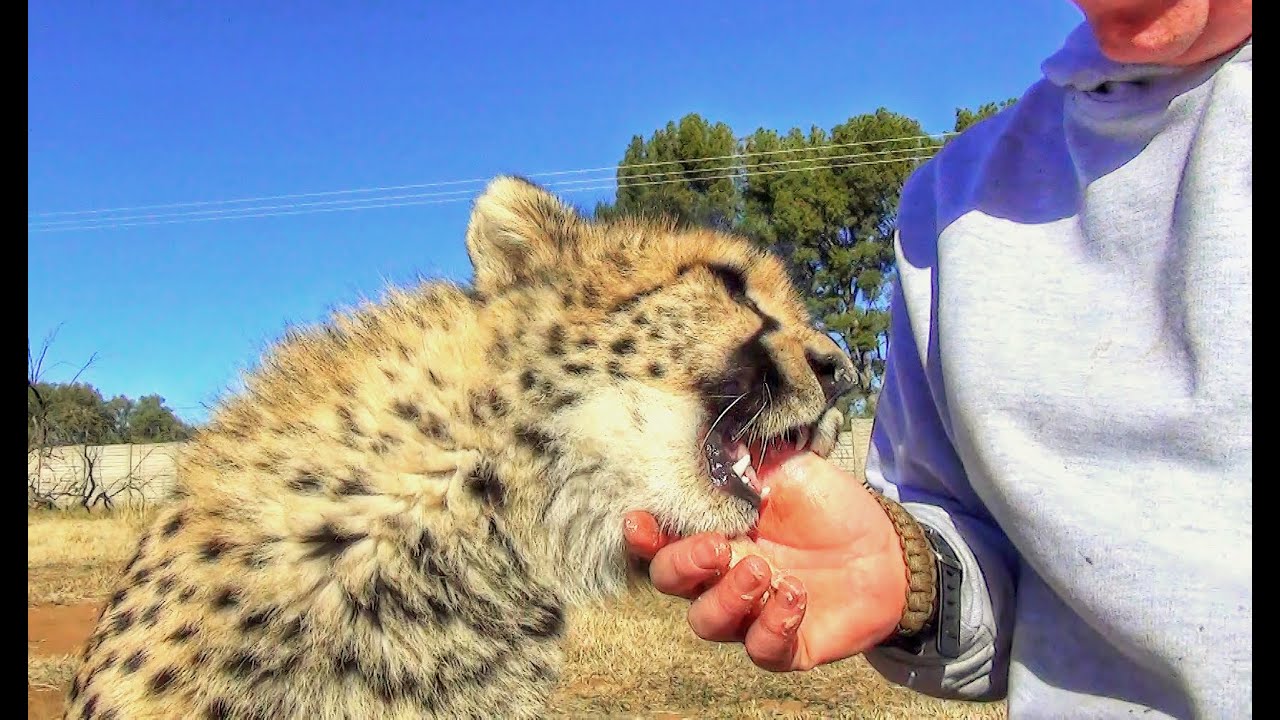 Our once feral cat nipped at my arm last night, not in anger, and drew a little blood. The vet hadn't vacinated her for rabies yet because of timing after she got fixed. That's scheduled for five days from now. That didn't matter to me. I was going to get the rabies shots even if she had been innoculated. They're 100% effective and rabies is 100% lethal for humans (one exception) and even though we knew it was very extremely unlikely she had rabies, there are a stories of people who died from very extremely unlikely scenarios.
And one must get the shots before any symptoms arise. Also, it's a good propalactic for living in a place with rabies not yet under control and lots of dogs and cats and monkeys and bats. So I called our sort of doctor and he came over on his motor bike and gave me the first injections, said my tiny line of bite wound was infected and cleaned it up. Next shot in a few days. If cat is alive a week from now don't need the third shot but he says do it, that it will be a booster. The final cost will be about $225 bucks which is a lot for here - very little of it going to him. Locals have to pay five bucks if they go to almost free hospital and every now and then one dies a grizzlie death because that was so much money for them and it seemed very extremely unlikely they'd get it. - DC
at October 07, 2017 No comments: