Gaslighting - at last I know what it means 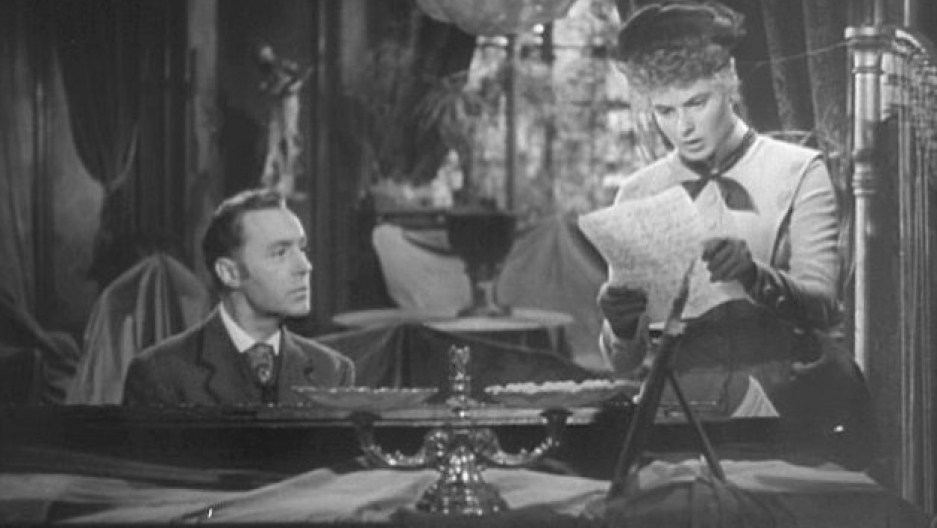 I've heard the term "gaslighting" a number of times recently. You know how people in the media - pundits, reporters, politicians, entertainers - pick up on a new term? You hear it once and, in my case think, "What does that mean?" And keep hearing it more and more till everyone's using it. "Throw somebody under the bus" was like that but, unlike "gaslighting" it's pretty clear what it means, evokes an immediate image. and, unlike some terms which became a fad, has hung on. Maybe gaslighting will also but it's too soon to know. It seems to be used a lot with Trump. So I read it this morning and could no longer hold back the urge to search out the meaning. And here it is, from a 1938 play, Gaslight, made into a movie staring Charles Boyer and Ingrid Bergman who won an oscar for her performance. From that link: So what does this word mean? "Gaslighting" is used to describe abusive behavior, specifically when an abuser manipulates information in such a way as to make a victim question his or her sanity. Gaslighting intentionally makes someone doubt their memories or perception of reality.