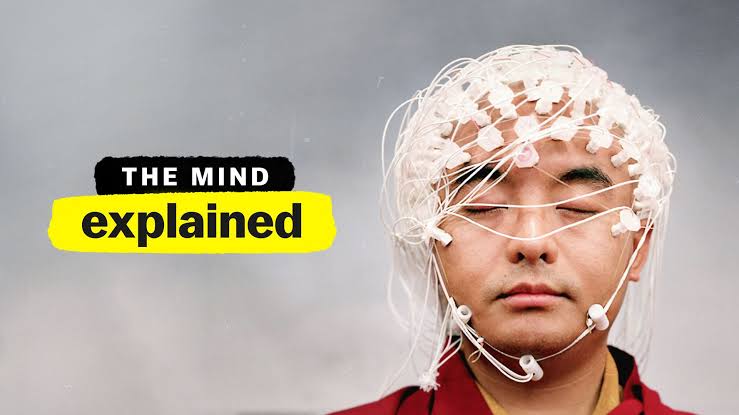 The Netflix series The Mind Explained is excellent.

The last one is on psychedelics and emphasizes how their benefits far outweight the problems which makes me reflect with sadness on the cruel and counter-productive war on drugs. There are a number of scenes with therapists adminstering them to patients with generally very positive results. They screen the people thoroughy. It is the sort of  report I've seen many times though done very well. What I always think of is the many acid trips I guided people on. I didn't screen at all. I never saw anyone have a seriously bad trip. But unlike the ones in the documentaries, I only would do it in a natural setting with an agreement not to talk, following the advice of Timothy Leary who said almost all problem come from talking or social settings. I stopped doing that in early 1967. I don't feel critical of the theraputic approach but it seems to me it can limit one. People tend to say they had the most important experience of their life even on a trip with a therapist, but to me the highest realms were found in silence with nature.  I always want to tell them - don't talk! Do it in nature!
at October 17, 2019