As we move toward gridlock... 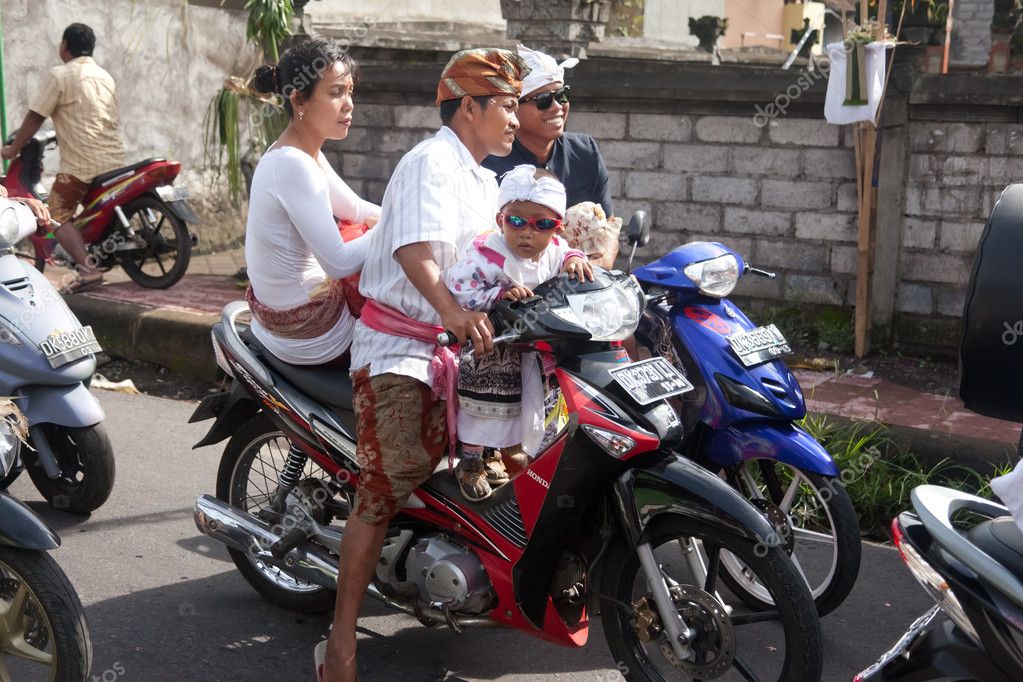 Drivers in Bali are polite, cooperative with others, and watch out for pedestrians. They give way to cars that want to turn in front of them as a matter of course - you can start turning in front of them here where you'd be risking your life in most other places. In five years never saw or even heard of road rage. - copied off a Facebook comment I added to a string of complaints about drivers in CA. I should add that this is not because of  any police presence or laws which people often ignore. They'll block a lane on a two lane street to park while they do some errand, feel free to go to the oncoming traffic side to park, drive on the wrong or wrong way or a one way if it serves a purpose and make U turns anywhere anytime. Family of four or even five on a motorbike is a normal occurrence. More and more they're wearing helmets and seat belts. At the rate of increase of vehicles here though, at some point the vehicles will fill all the roads and will stop moving.