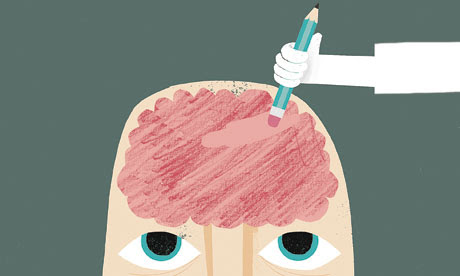 Raining too much to use the clay courts near here so last couple of times have gone to nearby swank Segara Village court to hit on cement with Brit Scott cause Aussie Ian was running a marathon as in managing. Scott and I just hit but Ian likes to play games. On clay we are joined by an employee or two of the Grand Bali Beach Inna which is fun. Scoring in Indonesian.

Have to call the score after every point or I'll forget. If the point goes on a long time and/or I have to run to the other side, I might forget the score and which side we're to serve to. Once or twice a game I do something which should be really embarrassing like say, Hey he's got another serve, that first one was a let, and be told, No, you're thinking about the prior point. Oh. I stopped a point saying the serve was out to be told that was the first serve and the 2nd one which we're playing was in. Last month I was talking to Kris while thinking he was his brother Ben. I've had that problem since I was in my thirties. Get one person confused with another. And when that happens it's accompanied by having no doubt and even making a point of whom I'm speaking to. I once, in my thirties, got my mother confused with someone else. There used to be some pretty embarrassing moments but now I just shrug it off.  Wondered what that bag of clothes on floor was for and at the same time where my missing clothes were for about a week. Finally it occurred to me there was a connection. I have many interactions with Katrinka where I stop midway realizing I've gotten confused. Can't recall an example but I remember while peeing I thought, better not to say too much. That's what Mumon Yamada did when he got dementia. Just shut up and everyone said he was blissed out. That's all why I think it was most likely me who stole the money. But I don't feel more demented than ever. Feel normal, actually better than ever.

Here's a brief article on forgetting from Guardian where that image came from.
at December 30, 2015