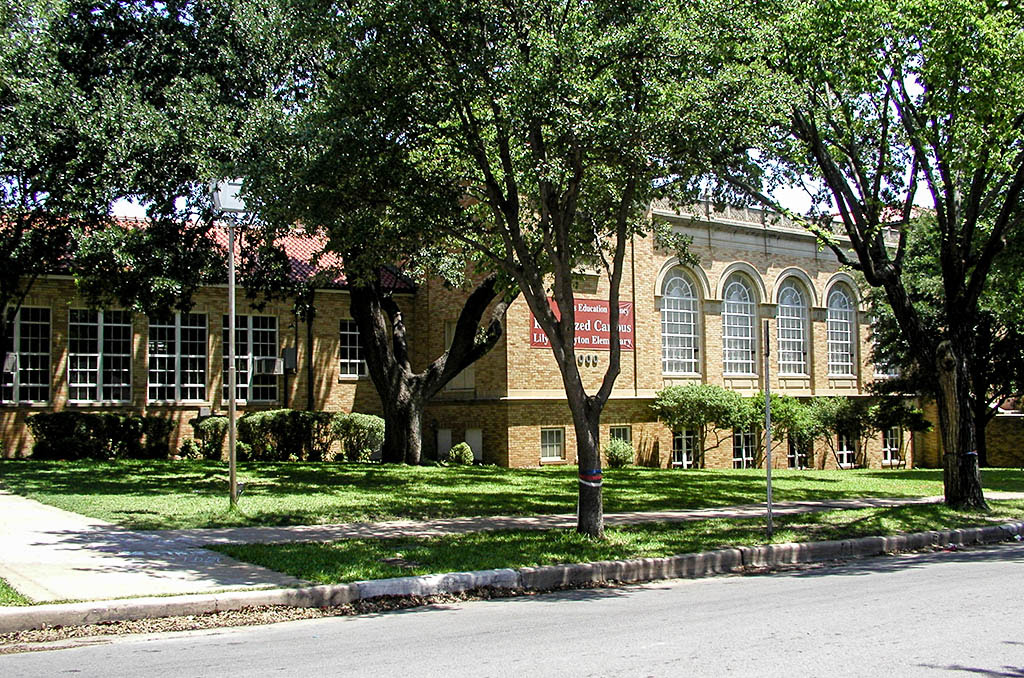 I get skit ideas and it's not just from having watched a lot of Saturday Night Live. I was doing skits with friends in Lilly B. Clayton elementary school onstiage with an audience filled with parents. Not always skits. In the fifth grade I sang Bebopalulu while Johnny McConnell and Judy Phips did the bop and they got pretty raunchy for the fifth grade. She was the first girl I thought of as sexy, especially when she wore purple.

For the sixth grade event though I put together a skit with actors. It was a TV show. I was the announcer with something like, "Welcome to Cowboy Theater. Tonight's show is called, The Duel." Mike Anderson I think played one cowboy and Ward Rusco the other? They each were dressed in their cowboy best with hats, boots, and pistols in holsters. As the action began they were staring at each other standing apart. After about ten seconds there was a break for a commercial in which I adverstised a brand of cereal that doesn't snap, crackle, or pop. It just sits in your bowl in one soggy mess. I got that last line from Mad Magazine which had already corrupted my impressionable young mind. The duel continued for a few seconds but then it was time for another ad. A few more seconds of the show, then Leo Wadley's news break. Maybe Leo could remember what he said. There was a little more action. By now they'd drawn their pistols but then time for another ad. The duel resumed they fired and both collapsed dead and the announcer concluded the program reminding viewers to buy their products.

As I left home to walk to the school for the show that night, my mother cried, saying she wanted to go to the show very much but she had to stay with my father who was quite sick with cancer. I don't know what the date of that school show was but he did die soon afterwords, on the morning of All Saint's Day, November 1, 1956. My sister and I had stayed at our mother's parents' home on Misteltoe Dr. the night before. At the door of our Edwin St. home, I told the nurse the next morning I'd come for my football equipment. "Sorry sonny," she said, "No football today." Behind me standing by his Buick, my grandfather burst into tears.
at August 16, 2019