Back from the NW Bali 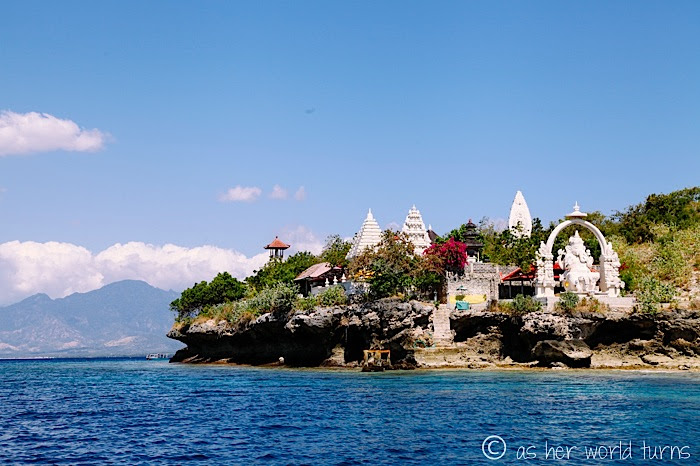 Just spent a week up north and west. A lot dryer, quieter overall, much smaller population and less traffic than the south where we live. A national forest. More birds. Famous snorkeling off Menjangang island. That image is one of two places where we snorkeled.


Was there 24 years ago. Just five of us - Elin and her sister Diana, my eldest son Kelly and one year old Clay and me.
A driver (who cost $20 a day) was slowly driving us around the island.
He drove up to a little shack on the beach where we got some rice and soda then took a little boat over to snorkel by Menjangang. It was just us. Fantastic colorful fish galore. I watched a poisonous turkey fish dance in front of me. Kelly had a large fish ram right into him. We survived and we remembered. That was May and was off season and this time was high season August, but I heard that even in August back then there wouldn't have been anything like the crowds that go there now. This time there were maybe a dozen boats with a dozen people each. We weren't all at the same place at the same time and it was still great but I can't help but look wistfully back on that first time. Our guide said that the water is much warmer this year and that there is now bleaching in the coral which means it's dying. It can come back of course but that's not the general direction things seem to be going these days. We'll see.

Menjangan is a local word for deer. Little deer with big antlers. We didn't see any. Mainly we were looking down into the water and swimming along with the current. We went in two times for an hour each and covered a few hundred yards. The best snorkels these days are one-way - don't take in water - and my mask has a large wide window. So many tropical fish have bright colors. We saw a sea turtle. 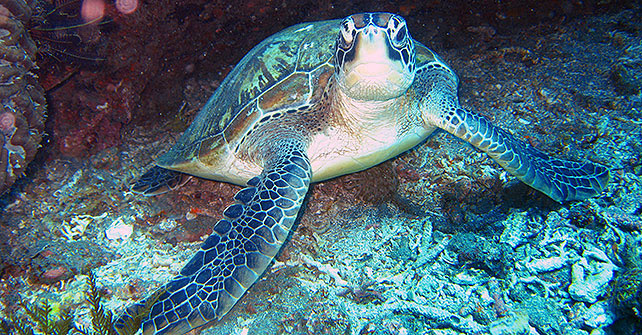