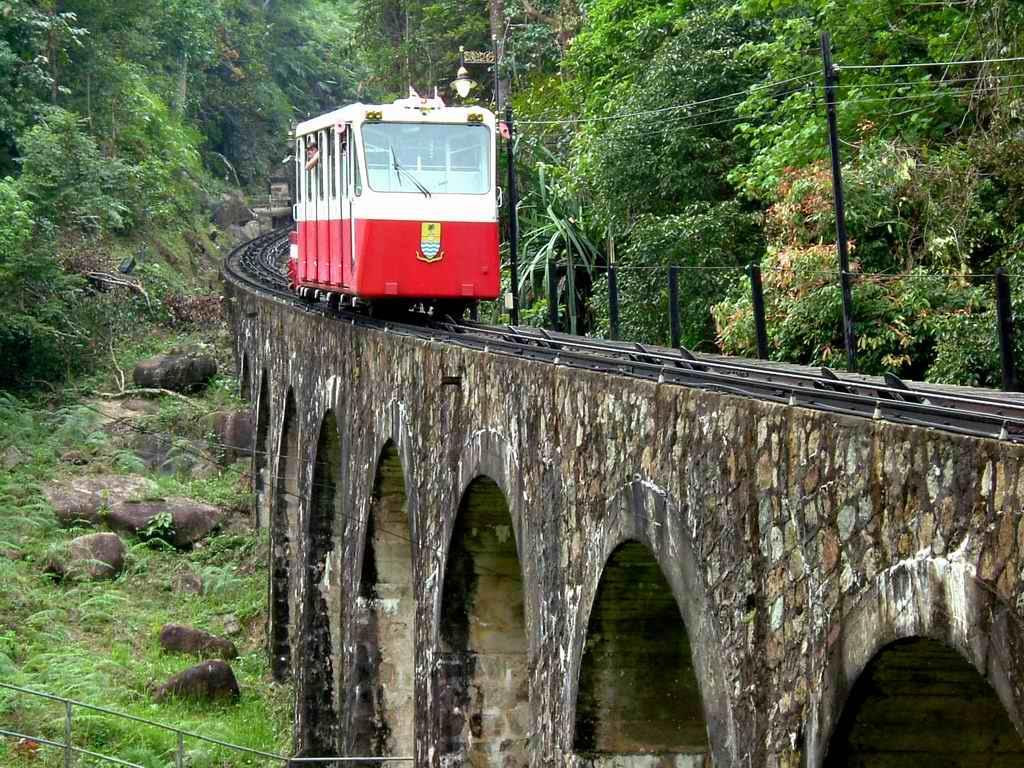 That's where we are now - for three nights. Great street food for breakfast. Katrinka and Lai bought a kilo of shrimp from a fisherman whom we'd seen come in and were watching his catch be weighed and sold on a sidewalk by the shore. Walked down the street to a Chinese restaurant almost full - open to the street. They steamed it up with ginger.


Then large neighboring Thai and a Burmese temples full of modern statues and glittering with gold. My companions got blessed by a monk who chanted and sprinkled them with water from a clump of leafy twigs. There were a few monks doing that to the faithful who also made donations. You could buy lottery tickets too - and art and talismans. Drank the juice from coconuts with straws, spooned out the innards after they'd halved the wholes, and were off.

Sunrise on the beach below our hotel window, a Malay photographer from KL sat and talked. He went to SF Art Inst in 87 and got a degree at Brooks in Santa Barbara. He said Malaysia is Suni Muslim and told me about how Suni's and not Shias revere Mohammed and how the Koran never changes and is the word of god and told me to go on Youtube and watch Zakir Naik. He said that Islam is moderate, logical, and that no religion supports killing people. Then I went into the bay in my underwear.

Kelly and I were here in 88. I don't remember all the shiny cars and tall buildings. He had an umbrella stolen in the Monkey Park but the fellow finally dropped it from way up high. We took a cable car up Penang Hill, ate dinner at an old English hotel, watched the sunset, and had to walk down because the cable car had stopped running. We both had zories on and there were the most giant ants I've ever seen on the steep road down. It got so dark though we couldn't see them anymore. Came out by the Monkey Park. A guy sitting at a table outside with friends in a little corner neighborhood store gave us a ride back to our backpacker hostel for a couple of bucks. Maybe Lai, Katrinka, and I will get up there. I hear the hotel is gone. - dc
at May 01, 2015