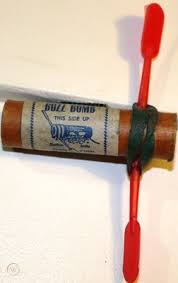 At a Polar Bear tennis tournament in Dallas, so called because it was in January, even though it was held indoors on wood in a long warehouse like building with many courts that doubled as basketball courts, many with a set of bleachers. Wood is a fast surface. I drew Cliff Richie first round, by far the best in the 13 and under in the state. He'd just turned 12 and I'd soon turn 14. His sister Nancy swept her older category too. Mainly they played national tourneys. Their father was tennis coach at Rice University. I was out and doubles would be later. I had time to kill. I hung with older kids watching matches, going out to eat, absorbing their coolness. One of them showed me his fireworks stash in the trunk of his car. Powerful cherry bombs, TNTs, and M-80s. He sold me a buzz bomb from a bag of them. They were fun. Once the fuse burned down they'd let out a loud high whirling sound, rapidly spiral straight up and explode with a loud report reminiscent of an M-80.  I found a cigarette in an ashtray that had been barely smoked and a matchbook with a few left. There was one security guard who'd hang out near the center of row of courts - near the stand that sold soft drinks, coffee, and sandwiches I went behind between two bleachers, lit the cigarette. I didn't smoke yet so that was no fun. Tore off the filter and pushed the buzz bomb fuse into that end of the burning cigarette, set the buzz bomb on its rear aimed straight up, and sneaked out the far end of the bleachers, walked way down to the far court and back around in front. Walked up to the security guard and struck up a conversation. Then the darndest thing happened.
at November 30, 2020 No comments: 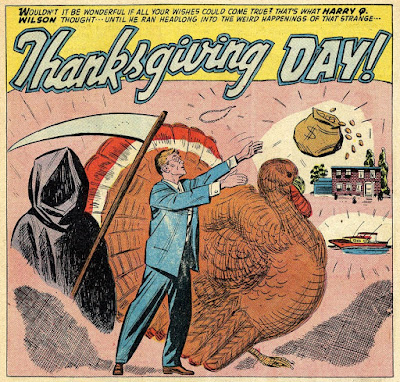 Read today in a list of stuff that surprises people about other cultures about a traveler from SE Asia being shocked at seeing all the PDA in the West. I had to look that up. Public Display of affection. Oh. Katrinka already knew. Today we had four people over here helping - Kadek the housekeeper who comes on MWSt, Made the gardener who comes every two weeks, Perih the carpenter here to fix the bamboo fence where it had rotted and build a little mini-shelf on the porch for stuff that is junking up our nice table, and Nyoman the bemo driver who came by to get Katrinka - and to tell me the taylor said he'd have the tube ready tomorrow (for us to fill with sand and use in case the back area floods so it won't come in. Katrinka was leaving for the day and night to be with Alice at Billy's villa with a pool cause he's in Arizona (first time he ever voted for a Dem was for Biden). So Katrinka was leaving and we were among those who don't do PDA. I called out, "PDA!" as she departed and romantically she responded, "PDA!"

Our housekeeper was making some Mighty Muesli and Mighty Mix (the dried fruit, nut, seed part of the muesli so it's like a trail mix) today and a dried cranberry fell to the floor. I immediately picked it up and ate it. We then learned how each others' cultures deals with that. We say something like, "Three second rule!" (for five or whatever). She said they say here, "Belum lima menit," meaning "Not five minutes yet." Five minutes!? I said to her. Another incomprehensible cultural factoid. However I won't be surprised if the next time this comes up with someone else they say something quite different.

Our neighbor and close friend, Y's mother is in her nineties and just died. She was from Belgium and married a Philippine. Y got word a month ago that her mother was dying. She wanted to get back there but she couldn't. She also couldn't communicate with her mother due to a bad relationship with her sisters who are there. A few days ago, Y was staying for a couple of days in a friend's villa here in Bali, staying there to be quiet with her thoughts and prayers for her mother. She's Catholic. She had a little shrine in her room there with a photo of her mother. She had been sitting quietly in the room for a while then got up to walk out. At the door she got a feeling, turned around, looked at her mother's picture then heard her mother's voice saying, "I'm going now." Y then said what she had been wanting to say to her mother. A few minutes later she got a message that her mother had just died. 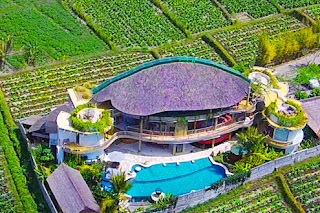 Yesterday was Katrinka's birthday. I call this her birthday week. So we're spending a couple of nights away from home at the Floating Lotus Luxury Retreat owned by a friend of hers in BIWA, the Bali International Women's Asso. Tomorrow they're going early to East Bali with some other members to pass out clothes and food and I don't know what to the poorest people in Bali. This beautiful place is in the middle of sprawling rice paddies. Just the sumptuous dinner of fish in spices and potato fritters with mango walnut salad could have cost more than our whole stay - in a US restaurant that served food that well prepared. Breakfast and an excellent massage are included in the cost which is about 35 bucks a day for us with 30% Covid-19 discount. We brought our Mighty Mix (trail mix) and some bread and cheese for lunch munch. That's plenty. Making a podcast with Mige (sp?), who's taking care of us here. Hope to post it sometime Thursday. He drove me earlier to nearby Bimbika Farms where they create small aquaponic catfish and water spinach systems for the home. We're trying one out so we can pass it and maybe others on to locals we know. - DC
at November 18, 2020 No comments: 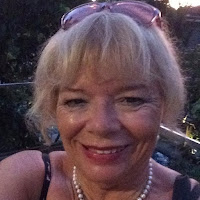 Happy birthday Katrinka my love!
at November 17, 2020 No comments:

Email ThisBlogThis!Share to TwitterShare to FacebookShare to Pinterest
Labels: family 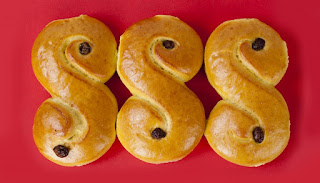 A nice short piece by Wendy plus a recipe.

The Pantanal in southern Brazil extending into neighboring countries is still burning. This is bad, another of an endless stream of bad news for the biosphere which includes us people. 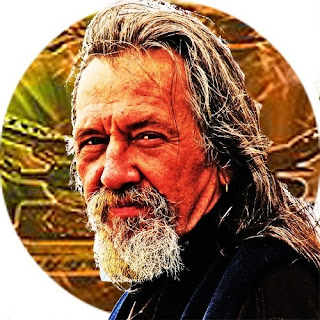 David Kubiak is our guest for the latest Life in Bali podcast. He doesn't live in Bali, was only here once in around 1976, but he is such a fund of knowledge that he does have some interesting things to say about Bali toward the end of the podcast. But that's not why he's the guest. It's because he's so interesting and I love the way his mind works. Met him in Japan, Kyoto, in 1991. He lives there and India. He knew Richard Baker well in Japan back in the late sixties, early seventies. He ran for vice president of the US - in New Hampshire - and won every county. He speaks of large corporations as an inoperable cancer which means we can't just get rid of them, have to get them in balance. He speaks of ki (Japaanese for chi) power and how turning one's attention toward the body can heal. His NGO is Big Medicine.

The Myth of the Eight Hour Sleep - Boy can I relate to this. - thanks Gregory

An Old Album from DC

A Life on Our Planet

to make posts before this computer goes to shop. Hope it comes back today. Backup computer old and slow and having trouble updating Windows and virus app. But my tech guy can connect to it via Team /Viewer and do it I bet. - dc

What I'll be doing from 7am Florida time today

by our friend Colleen Morton Busch in the Washington Post

When my dad died, we had to decide what to do with his Michigan ballot